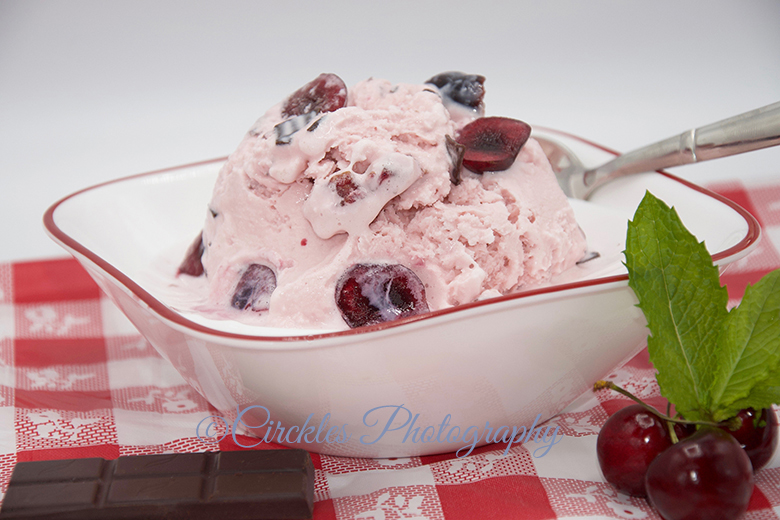 Food photography poses its own unique challenges. There are many types of foods that just don’t hold up longer than a few fleeting seconds in order for the food photographer to get that dream shot. Ice cream is one of them. For this shot of Sassy Cow’s Cherry Chocolate Chunk, I was just on the verge of running out of time to get my shot before the product was a soupy mess all over my shooting table. I took a series of shots in succession to see if it would look better mostly frozen or just a little melted. It turned out just a little melted was just right, as it revealed more of the cherries and chocolate as it melted and gave the overall look of the ice cream a nice glow. The biggest perk to being a food photographer is being able to eat your props after the shoot. The most challenging food shot I have had to make to date was trying to get that head of foam on a glass of beer just right.

Montana-based commercial photographer serving the following areas: Montana, Idaho, Wyoming. Will travel upon request and if travel expenses are covered.